Review for The Listening Room, by Gramophone

Review for The Listening Room, by Gramophone 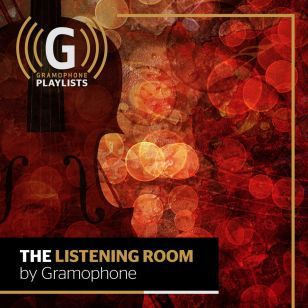 It was an advertisement in the new issue of Gramophone by Universal Spain that aroused my curiosity about the Spanish trumpeter Manuel Blanco. And I’m glad it did because he’s a terrific player and his version of the Haydn concerto, a work I’ve not listened to in ages, is superb. And while in Haydn mood I’ve also tucked in a symphony (the Clock) from a series that I’ve loved getting to know as it came out – only to be halted (not, I hope, for ever) by Thomas Fey’s  serious illness. But the ‘London’ symphonies have recently emerged and with a few new performances included (hence, this invigorating performance of No 101). This is imaginative, inventive, witty and joyous music-making, and it makes one hope that the journey can continue. From Haydn to Mozart (for a set of piano variations) and Beethoven (one of the Op 18 string quartets) isn’t such a step and the standard of music-making here is very high.

Talking of string quartets, I’ve another, but one by the American composer Elena Ruehr; her First Quartet dates from  1991 and has a rare beauty that comes across so well in this new recording by the Cypress Quartet who really convey the fibre of this often delicately woven music.

Other impressive music-making this week comes from the cello-and-piano duo of Maja Bogdanovic and Maria Belooussova in Glière’s Ballad, and from the tenor Nicholas Phan, with the Telegraph Quartet and Myra Huang, in Fauré’s iridescent and shimmering cycle, La bonne chanson. I’ve also Zelenka from Ensemble Berlin Prag, wonderfully unpredictable music, and the fine voice of Carolyn Dobbin in a trio of songs by Joan Trimble (1915-2000) from Northern Ireland and a pupil of Howells, Vaughan Williams and Arthur Benjamin. Iain Burnside is, as always, the sensitive partner at the piano. 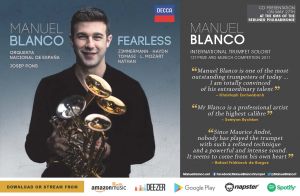